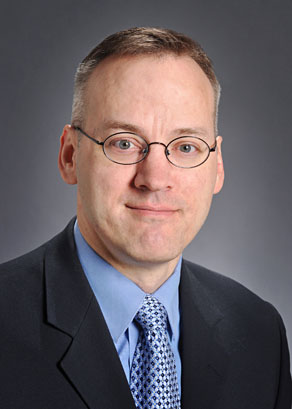 Dr. Jarzembowski’s clinical expertise is in pediatric and perinatal pathology and focuses on fetal and placental examination. For the past five years he has also served as the medical advisor to the Infant Death Center, which helped spur an interest in SIDS and safe sleep education and research. In 2010, he helped begin Children’s Wisconsins Safe Sleep Initiative and currently collaborates on several projects aimed at investigating the molecular underpinnings of SIDS, and at better understanding safe sleep practice and knowledge amongst parents and medical caregivers.

Dr. Jarzembowski also directs much of his clinical and research efforts toward neuroblastoma, one of the most common pediatric cancers. He is Vice-Chair of the Pathology Discipline Committee for Children’s Oncology Group, and serves on the steering committee for three treatment protocols. He is also a member of the International Neuroblastoma Pathology Committee and collaborates on multiple research projects.