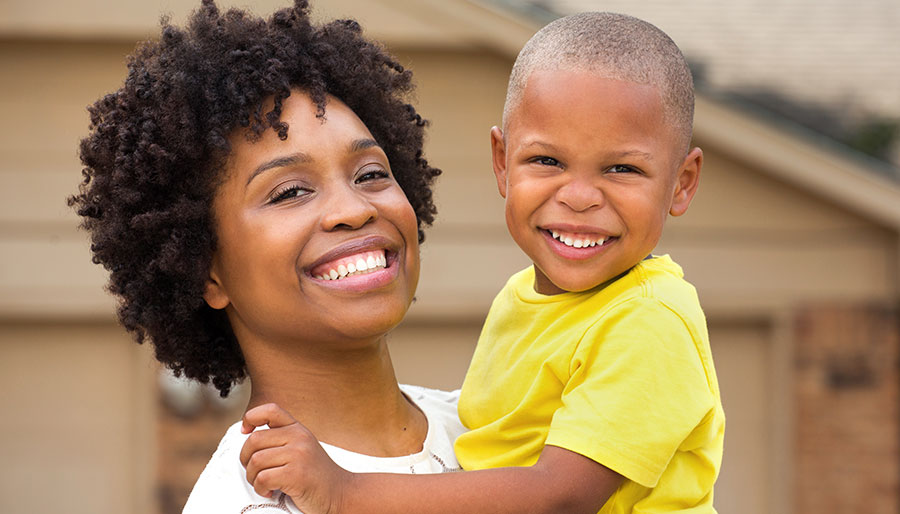 Risks of spacing or delaying vaccines in children

Recently, there’s been online discussion of delaying or “spacing out” vaccines for children, and I get questions from families on this issue often. These questions come from a desire to protect their kids and keep them healthy, and these conversations are great opportunity for me to educate parents about why keeping children on the recommended vaccine schedule is so important.

Immunizations are still very important and they are safe. The germs that cause diseases are still around. Serious side effects are extremely rare, and most vaccines have no side effects or only minor side effects. If a child gets a disease that could have been prevented with a vaccine, the risks to that child and other people is much greater than from any vaccine reaction.

Other than antibiotics, vaccines have saved more lives than any other medical invention in history. It’s always better to prevent disease than to treat it once a person is sick.

Before the onset of vaccines, tens of thousands of children died of contagious diseases. Recent data shows that over the last 20 years an additional 700,000 lives would have been lost to contagious disease if current vaccines had not been available.

Why keep on schedule

What about vaccines and autism?
Study after study has proven that vaccines and autism are not linked. In fact, the author of the original study that proposed a link has been discredited for using false data. Recent studies have also identified several genes that are involved in autism, which makes more sense in explaining why autism is four times more prevalent in boys than girls.

Is there mercury in vaccines?
Thimerisol, a type of mercury, was used as a preservative in several vaccines, but is now only used in one multidose version of a single vaccine. Thimerisol is a totally different compound than the mercury we think of as a toxin. Plus, it’s a miniscule amount, less than what we are exposed to on a daily basis through living in our world.

Why do babies need to be vaccinated against diseases like Hepatitis B that are spread through risky behaviors?
Hepatitis B is highly contagious from mother to baby when the baby passes through the birth canal, and a baby who contracts Hep B from mom has a 95 percent chance of developing chronic hepatitis which can cause liver cancer. Immunizing all babies against Hep B greatly reduces the risk of contraction.

Aren’t immunizations a way for big pharma and doctors to make money?
Physicians and hospital systems don’t profit from immunizations. We immunize because we believe it’s the best way to keep kids from getting these diseases. Groups that recommend immunizations, like the American Academy of Pediatrics, are made up of independent doctors and researchers. As doctors, we look at the science and recommend what we understand is best for our patients and our own families.

Some parents believe that it’s better for kids to develop “natural immunity” to disease, but that’s much too risky. Before vaccines, there were people who survived diseases, but many others died. Why would we want to roll the dice if we can prevent the disease in the first place?

Parents also ask me about the role of breastfeeding in immunity. Breast milk provides some immunity to newborns, but that immunity quickly wanes in the first couple months of life.

“Herd immunity” means if enough people in a group are immunized, it prevents disease from spreading through the population. This protects kids who can’t get immunized or kids whose immune systems are vulnerable.

With increased numbers of parents deciding not to immunize their kids, we’re seeing outbreaks that we haven’t seen in years. A recent outbreak of measles in Minneapolis, leading to the hospitalization of many children, is due to decreased immunizations in that community. Even though many of these diseases are no longer commonly seen, and ironically not feared because of the success of vaccines, they are as close as a plane ride away and can quickly return to an unvaccinated or under-vaccinated community.

Talk to your doctor

We understand that parents are bombarded with different opinions and information and just want to do what’s best for their children. The best way to get your questions or concerns about immunizations answered is by developing an open, trusting relationships with your pediatrician. As doctors, we don’t know everything, but we’re continually looking at the research, looking at ways to make vaccines even safer, and doing what’s best for kids.