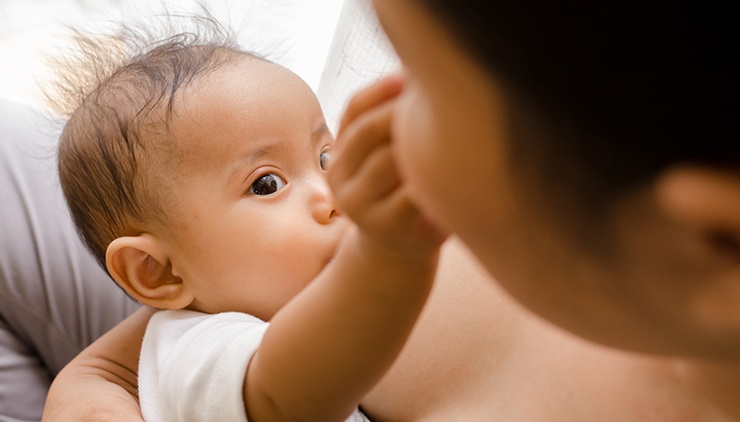 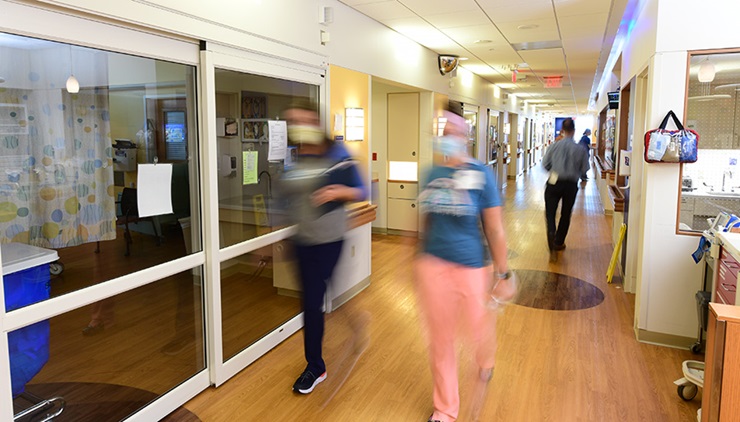 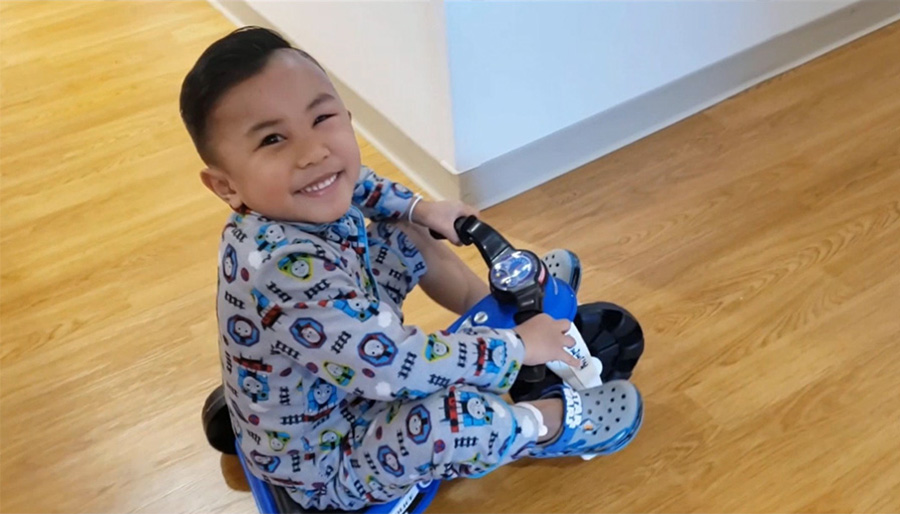 Kyu was born on September 2, 2013, a perfectly happy and healthy baby boy. But what no one knew at the time was there was a ticking time bomb growing inside of him.

Kyu had an arteriovenous malformation (AVM), a life-threatening tangle of blood vessels in the brain. And shortly after his 4th birthday, it ruptured. Kyu had a seizure, he became unresponsive and unable to talk, blood was collecting in his brain. Kyu’s mom rushed him to a nearby hospital in Green Bay who immediately transported him to Children’s Wisconsin.

In March 2018, Kyu had surgery to repair the AVM. Thankfully, everything looked good and he recovered quickly and fully. But at his one year checkup, doctors discovered the AVM had grown back.

On June 5, 2019, Kyu was back for a second brain surgery. Recovering so well, doctors sent him home after just two days in the hospital. But first, Kyu had to make one last trip around our Neurosciences Center to say goodbye and thank you to everyone. Even though he was happy to be head home, Kyu said he will miss all the doctors and nurses who took such good care of him. 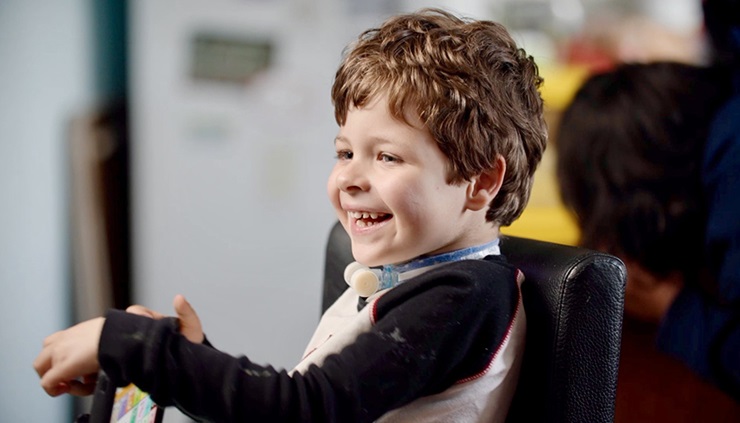 At Every Turn: Born without a trachea 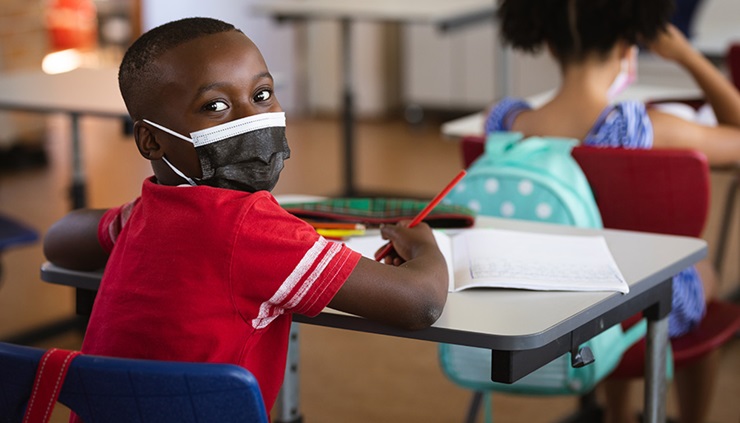 Back to school 2021: COVID-19 considerations and answering your questions

Children's Wisconsin experts answered your questions around heading back to school in 2021. 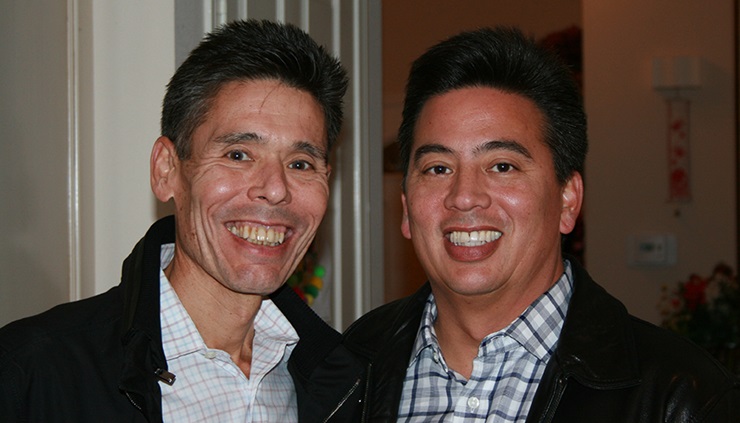 Turning tragedy to hope: A brother's journey with Children's Wisconsin

The story behind the Yabuki Family's incredible, life-changing gift. 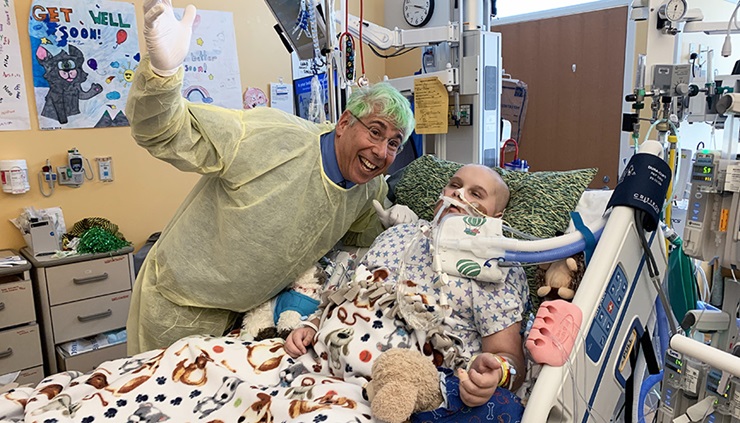 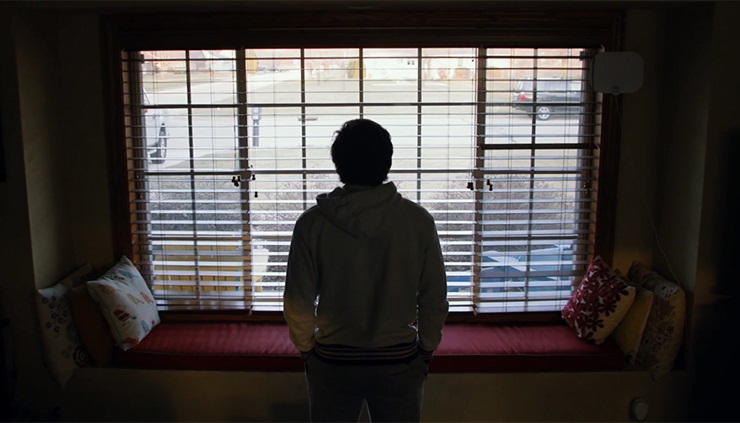 From darkness to light: Carson's story of strength and survival

After attempting to take his own life, Carson is on a mission to raise awareness and help others. 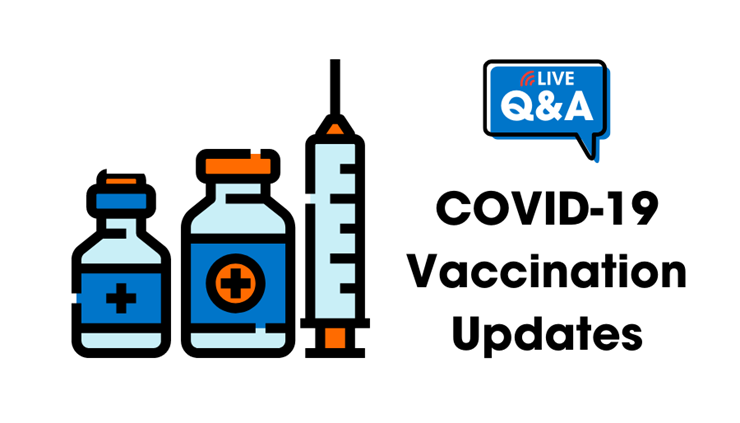 COVID-19 vaccinations: What they mean for kids and myths 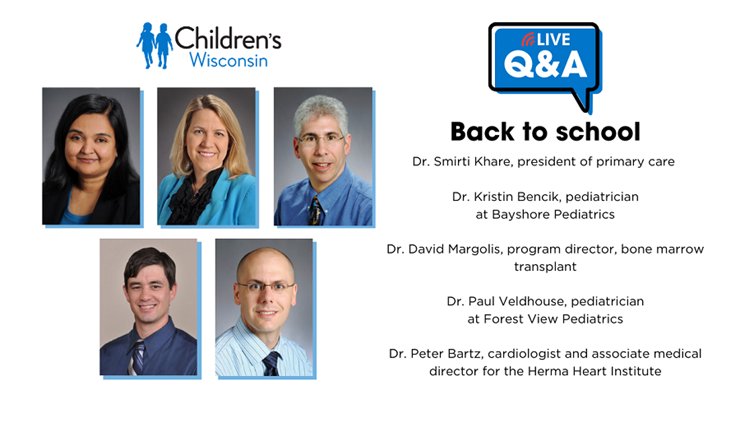 Back to school 2020: COVID-19 considerations and answering your questions