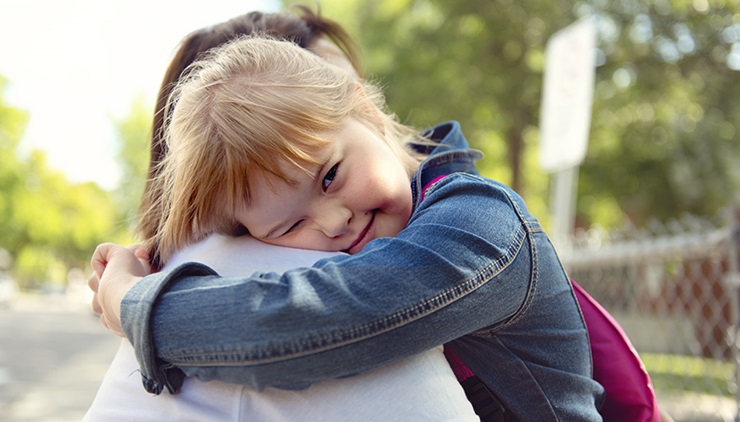 Tips and tricks to make saying goodbye easier for everyone. 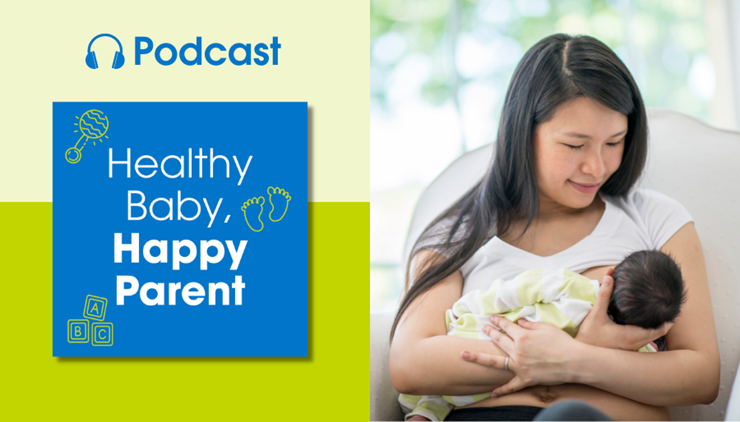 Lactation consultant Rachel Rebholz gives us the scoop on everything you need to know about breastfeeding during your baby's first year. 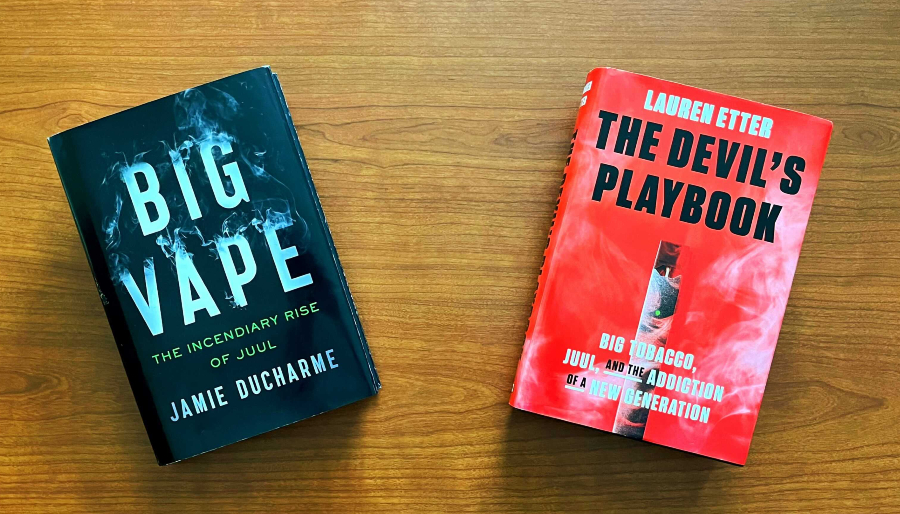 "In hindsight, it seems like a premonition": Two new books about vaping feature Children’s Wisconsin team

“On July 25, Gutzeit and Amos stood before a podium inside the hospital, with news reporters and television cameras. It had not been an easy decision for Gutzeit to call a press conference. Doctors are accustomed to dealing with emergencies all the time, and keeping their composure through it all. They’re not prone to panic. But there was clearly something bigger happening in their community. Even worse, it appeared to be squarely hitting children.

‘We’re here today to warn you about what we believe is a significant health issue,’ Gutzeit said.’” – The Devil’s Playbook by Lauren Etter

It was two years ago when a team at Children’s Wisconsin held a press conference to warn the public of the potential danger of vaping for teens. The team decided to call a press conference after reporting eight cases of hospitalized teenagers with seriously damaged lungs to the Wisconsin Department of Health Services.

That warning quickly ignited a worldwide conversation and would ultimately lead to a better understanding of the hospitalizations and deaths caused by e-cigarette, or vaping, product use-associated lung injury (EVALI). Since then, the team has advocated on behalf of the children in Wisconsin and spoken extensively with other hospital administrators, parents and teens to help prevent youth vaping.

Now, two books have been published featuring the team’s story. Check out some excerpts below and click the links to learn more about each book.


The Devil's Playbook: Big Tobacco, Juul, and the Addiction of a New Generation by Lauren Etter
“In February 2018 Amos gave an interview to a local television station about the dangers of teen vaping. ‘There’s a false sense of security that this is a harmless, safe way to get your nicotine buzz,’ she said. ‘My biggest concern is that we will find some adverse lung effects in the future in studies that will involve teens that are vaping today.’


Big Vape: The Incendiary Rise of Juul by Jamie Ducharme
“If the two doctors were right, and these patients were sick because they’d’ been exposed to a dangerous substance, they knew the problem was probably bigger than just their hospital. There could be something out there sickening people across the whole city or state—maybe even the whole country.”

“Children’s Wisconsin had sounded the original alarm, but from late June to mid-August of that summer, a total of ninety-four people across the country had shown signs of this new and perplexing lung injury.”


To read more about the Children’s Wisconsin team who alerted the world to EVALI, visit the vaping page on NewsHub.

Children's Wisconsin Media Relations
Children’s Wisconsin is the region’s only independent health care system dedicated solely to the health and well-being of children. At Children’s Wisconsin, we know kids aren’t just little adults and we tailor care specifically for the unique needs of a small, growing body. 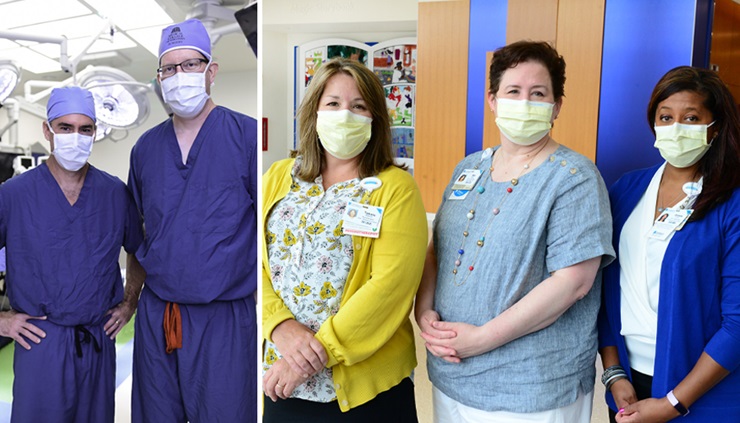 Two outstanding teams at Children’s Wisconsin have been recognized as Health Care Champions by the Milwaukee Business Journal. 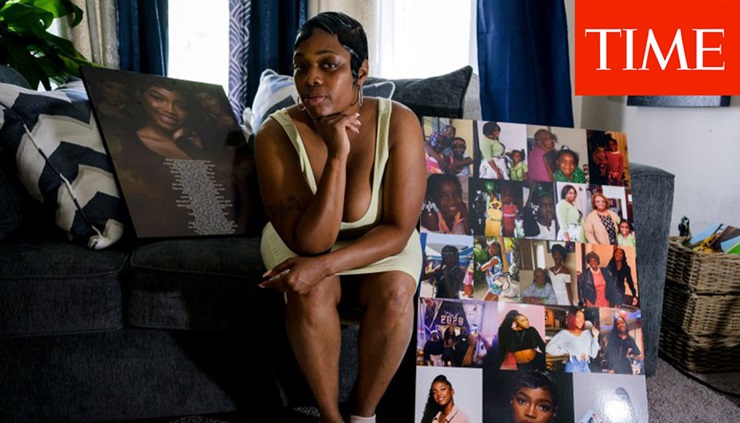 TIME: On top of the pandemic, hospitals face another crisis

Children and teenagers are being shot in record numbers. 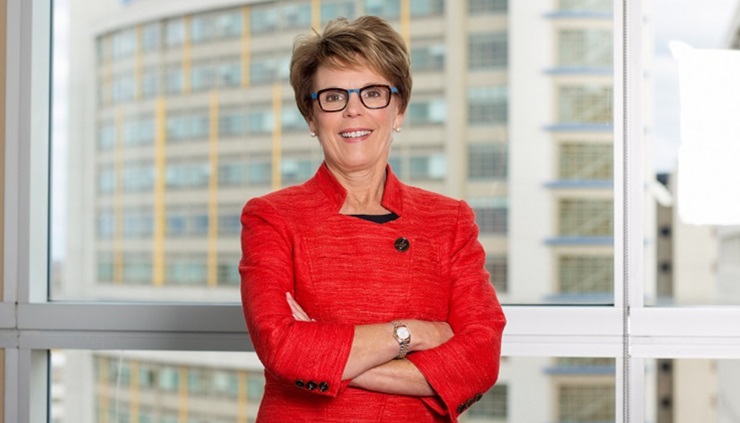 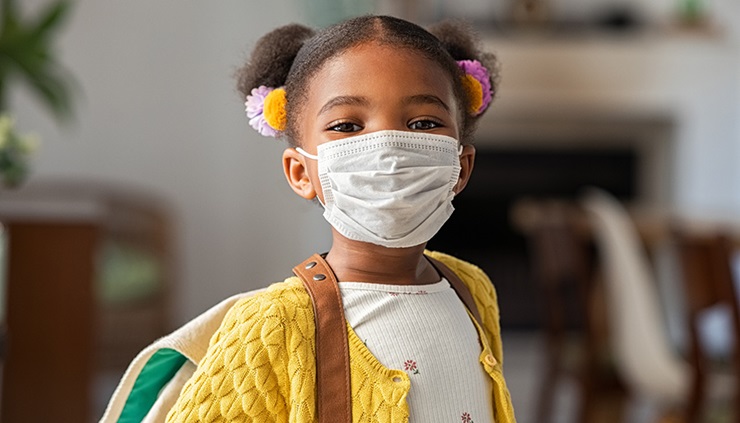