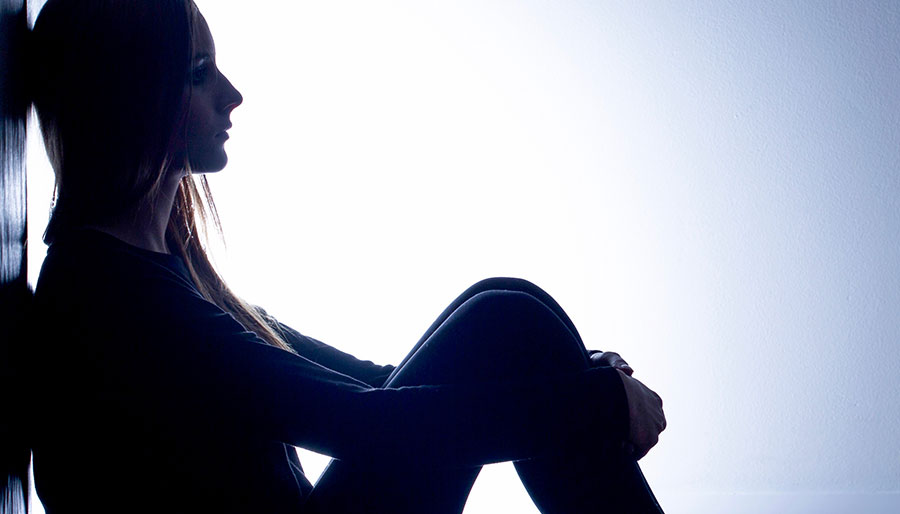 What parents should know about ’13 Reasons Why’

As a licensed psychologist and mother of three, I have been hearing and reading a lot about the Netflix series “13 Reasons Why.”

The series depicts a teenage sexual assault, bullying and suicide. While it’s very popular among teens and adults, many parents and health care professionals (including The Society of Clinical Child and Adolescent Psychology and the International Association for Suicide Prevention) are concerned the show perpetuates many suicide myths and might even glamorize suicide.

Teen suicide is an important issue, and the numbers are scary. For youth (ages 12-18) and young adults (ages 18-22), suicide is the second leading cause of death. Here in Wisconsin, the youth suicide rate is nearly a third higher than the national rate.

Myths and misconceptions about suicide

Some people believe that talking with your teen (or anyone) about suicide will “put the idea in their mind” or lead someone to attempting suicide. Other people believe that if someone is truly suicidal, there is nothing that can be done to stop it. Still others think only someone with a severe mental illness would attempt suicide.

All of these ideas are FALSE. We know that suicide can be prevented, and talking about it is the first step.

How to talk to your child about the show

When it comes to “13 Reasons Why,” I encourage all parents to find out if their children have watched the show and/or read the book on which it is based. If they have, please use it as an opportunity to talk about some of its complicated issues and open the door to create a safe atmosphere for them to discuss their feelings and emotions.

Many parents have been asking for more information about warning signs and resources. Watch for any of the following in teens:

These signs are dependent on your child, and he or she does not need to display all of these signs to be of concern. The bottom line is if your child isn’t acting in a usual way or if your gut tells you something is wrong, do not hesitate to act.

Start by talking with your child. While driving in the car or over dinner, ask how things are going and if he or she is experiencing any troubles at school. Talk with your child’s teachers, coaches, friends and friends’ parents.

If you’re still concerned, don’t hesitate to reach out to a professional. Don’t worry about upsetting or embarrassing your child when it comes to something as serious as depression and suicide.

For additional resources, here are some important numbers to keep handy: