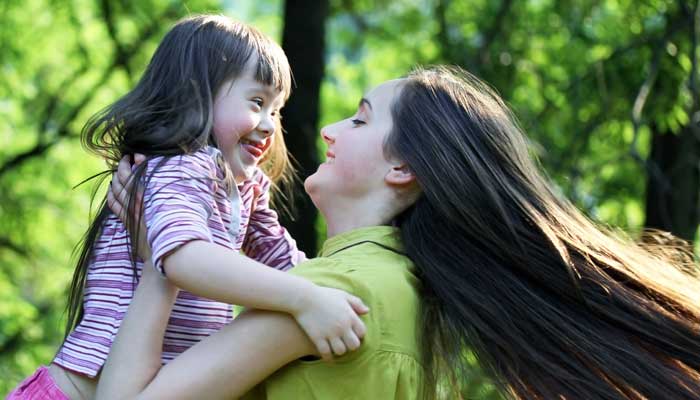 Children with Down syndrome are at high risk for obstructive sleep apnea or OSA. OSA is a sleep disorder in which the upper airway periodically closes off, not allowing airflow, until the airway reopens with a gasp or snort. This can happen a few times to many times throughout the night.

Learn more: About the Sleep Center at Children’s Hospital of Wisconsin

OSA results in disrupted sleep and may also cause low oxygen levels during sleep. It is estimated that 50-75% of those with Down syndrome will develop OSA.

There are various reasons for this increased risk for OSA in Down syndrome. These include:

Diagnosing and treating obstructive sleep apnea in children with Down syndrome

In general, OSA causes poor sleep which is not good for the developing brain. Children with Down syndrome have cognitive issues, which can worsen with untreated OSA. Adults with Down syndrome are more likely to have Alzheimer’s disease, a disorder in which there is gradual memory loss and ultimately death.

It is important to treat OSA and optimize brain function early in life to hopefully prevent or delay progression to developing Alzheimer’s disease when they become adults.

In addition, low oxygen level and the difficulty breathing seen in OSA strains the heart and can cause heart failure. Children with Down syndrome may have been born with heart defects and poor heart function, which can be worsened by OSA. For these reasons, it is important to diagnose and treat OSA as early as possible in children with Down syndrome.

Louella Amos, MD Pulmonologist Pulmonary Medicine
The Sleep Center at Children’s Wisconsin is the only sleep center in the state dedicated solely to the care of children and teens. The center has two locations (Milwaukee and New Berlin) both accredited by the American Academy of Sleep Medicine and staffed by four board-certified pediatric sleep specialists. 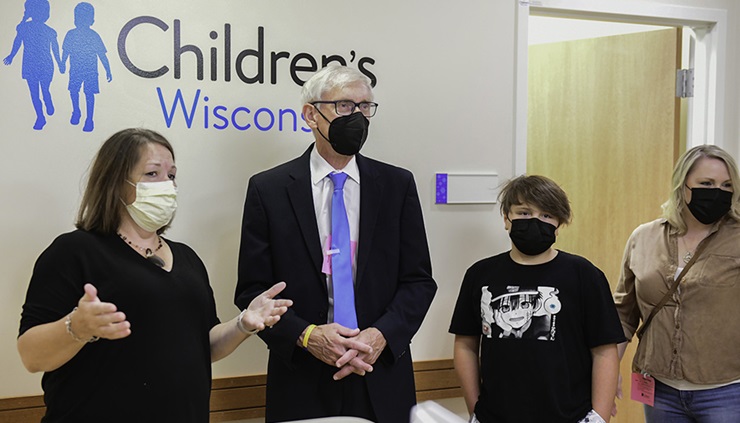 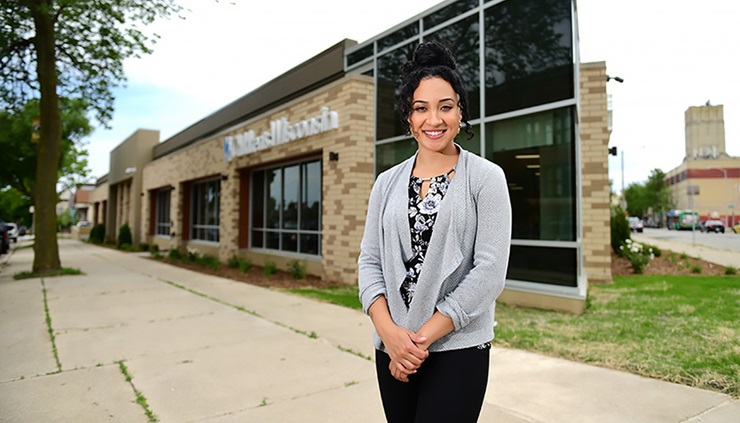 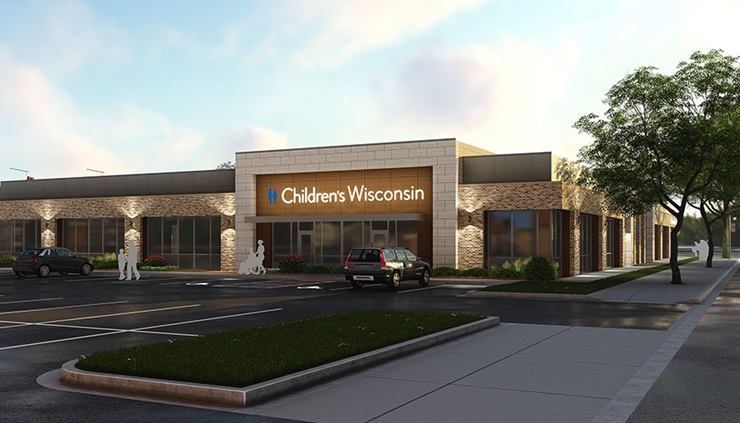 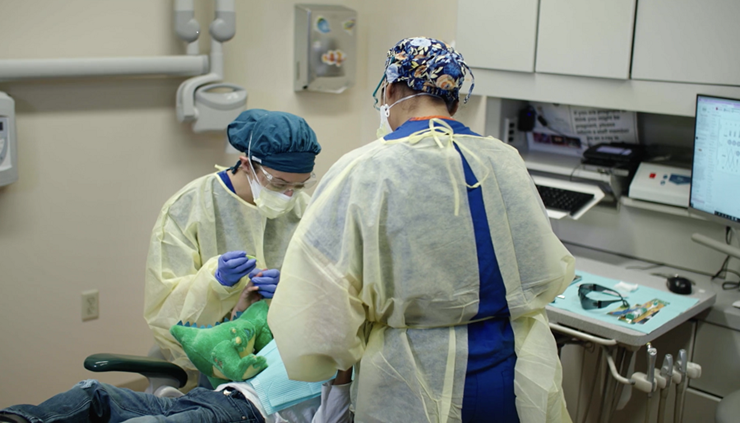 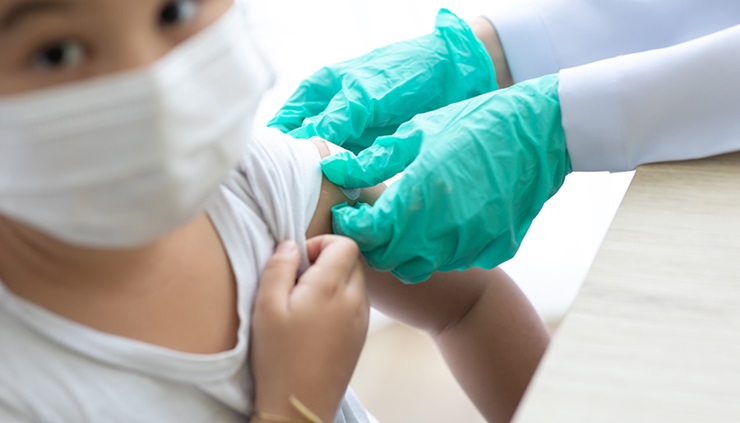 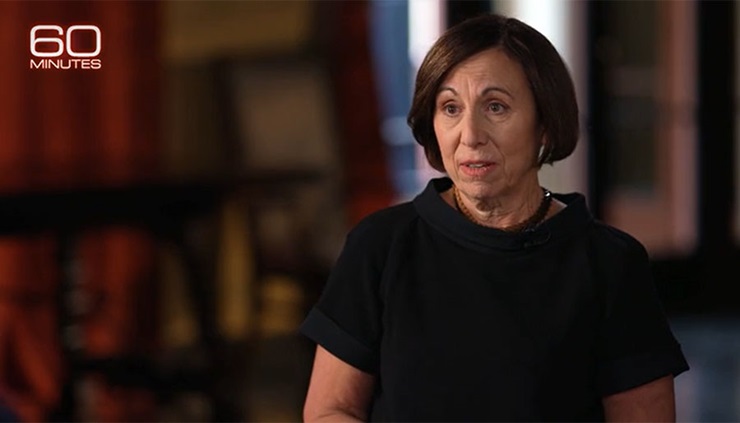 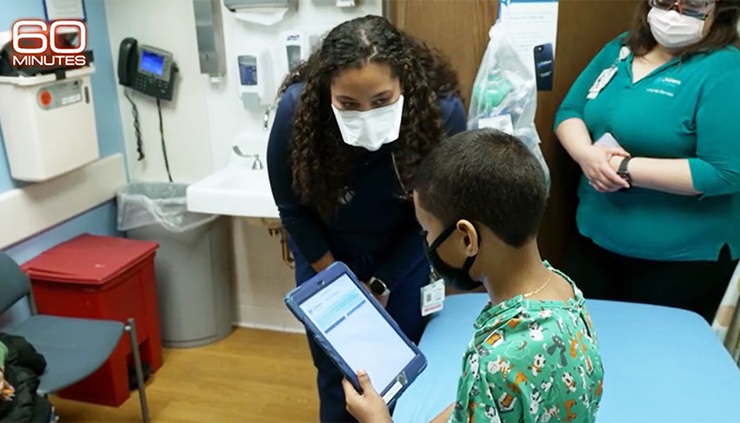