Our daughter, Katie, was diagnosed with epilepsy when she was a baby. Since then, we’ve dealt with many ups and downs trying to get her condition under control. It’s been a huge struggle, butadding to it are the many misconceptions people have when they think of epilepsy.

Here are some of the most common misconceptions we hear:

1. Does your daughter fall down and shake?

No. There are more than 40 different types of seizures, and many of them are not like the ones seen most on TV. Katie had various types, which would have effects like causing her to freeze in strange positions and stare off into space while being unresponsive (absence). Or she would suddenly become disoriented and lose muscle tone (atonic). She also had instances where she would do things like wander around without purpose, speak gibberish (or actual words but in nonsensical order), or have her eyes deviate to the right and look up while drooling. The thing almost all of them had in common is that afterward she would have to sleep or rest for a while. They tired her out, even though she had no memory of anything ever happening.

2. She must have been born with it.

Though some are born with the predisposition to seize due to neurological conditions, birth defects or other brain abnormalities, Katie had a brain injury at 3 months old that left her apt to seize. She suffered a hemorrhagic stroke brought on by a genetic condition called HHT (Hereditary Hemorrhagic Telangiectasia) and nearly passed away. Epilepsy also can be brought about by brain injuries, such as car accidents and illnesses.

3. She looks great, so her medication must really be working well.

Not so much. While it is true that epilepsy often can be controlled with anti-seizure drugs, about one-third of all epilepsy cases are what is known as refractory epilepsy. This means that at least two medications have been used to try to control the seizures but have failed to do so. We were told that because Katie had a lesion on her brain, it was highly unlikely that medication would ever work fully.

4. It doesn’t seem to really affect her much.

Refractory epilepsy takes its toll on a person, even if a lot of it is unseen by others. One of the biggest is safety. We were very fortunate that with all of Katie’s atonic (or drop) seizures, I was there and able to catch her before she fell. Imagine the risks if one of these seizures occurs while climbing stairs, a ladder or playground equipment. Many people with epilepsy sustain serious injuries from falling. I was on high alert constantly to make sure she stayed safe. Beyond safety, even when the brain doesn’t organize into a clinical seizure, in Katie’s case there was almost constant abnormal brain activity. It interfered with her attention, her ability to retain information, her memory, her sleep and energy level. She starting sliding backward cognitively and would undergo extreme mood swings, irritability, crying fits and fatigue.

5. Brain surgery seems very extreme. Why would you do that to your child?

When it comes to refractory epilepsy, there simply aren’t a lot of options. Changing medications can be difficult and have undesirable side effects. However, epilepsy corrective brain surgery — which consists of a resection (or removal) of the brain tissue that contains the focus (origin) of the seizures — can be a cure, and if Katie was found to be a good candidate, we were absolutely willing to take that measure. The screening process is exhaustive, but Katie was ultimately found to be a good candidate and underwent the surgery this summer. We’re happy to say she is doing well so far, but only time will tell if she remains seizure free. Though it was definitely a drastic step, finding our daughter’s cure is worth it all the way.

Laura Bublitz Guest Blogger
The Children’s Wisconsin Neurosciences Center is the largest and most comprehensive pediatric neurosciences center in the state and ranks among the nation’s best by U.S. News & World Report. The center combines excellent clinical care for your child with innovative research, while advancing the development of pediatric neurological and neurosurgical treatment options. 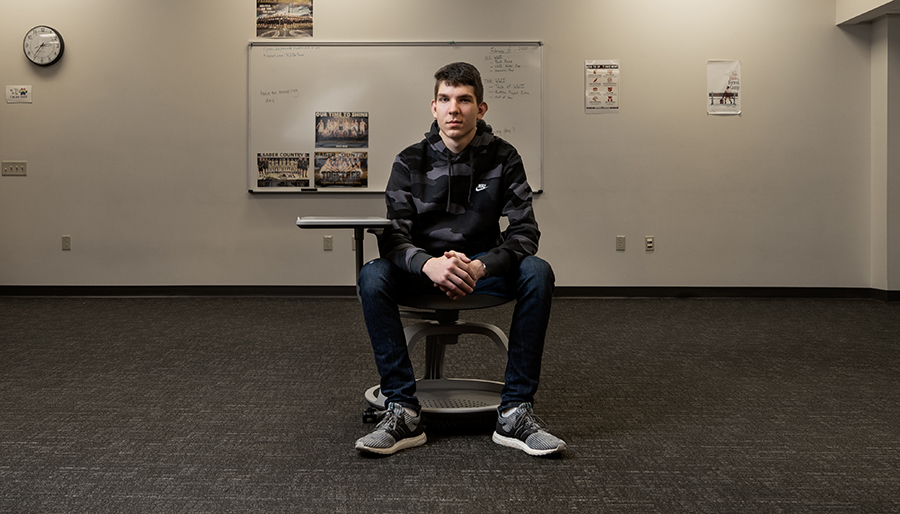