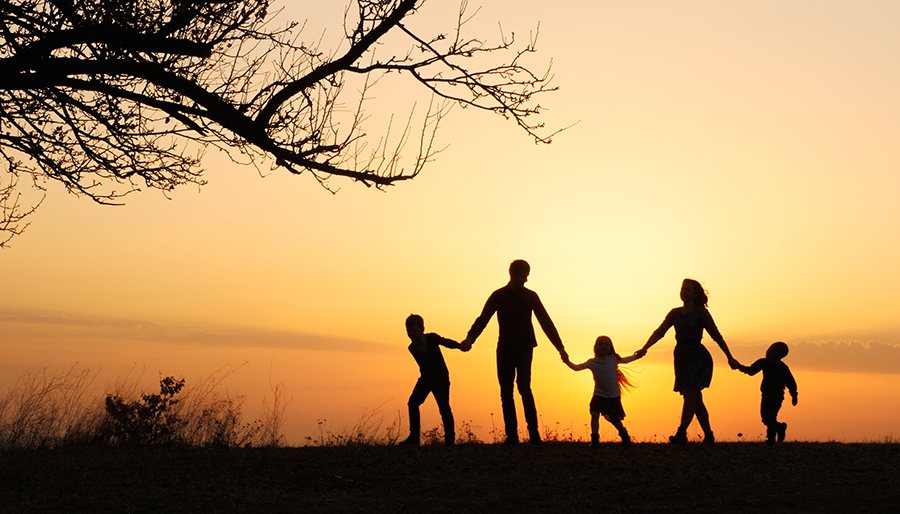 Always room for one more

“Mommy, will they stay forever, or just a little while?”

My husband and I both grew up in large families where adoption helped grow our family trees, so we decided very early on in our marriage that we would adopt at some point. We didn’t know when or how we would start this adventure, but we both knew it would happen.

When we began our fostering journey, I thought I had all the answers. After all, I was the parent of a 2-year-old and a social worker in the child welfare field with a solid three years under my belt. In my professional life, I had sat with a crying toddler and his 6-year-old sister well past 5 p.m., waiting for a yes from one of the many placements we had called, hoping I could get home to my own daughter.

I was aware of all the paperwork that came with placing a child in care on the social worker’s end, but never could have imagined what it was like for the foster parent. Eventually I learned that, for a foster parent, this is the end where the child is loved unconditionally despite the last minute drop-off after dinner time or the lack of personal belongings — the end where there are often no answers to questions, rights to information, or even the ability to give medical consent. This is the end where you say yes, not knowing anything past that moment. The end where you open your heart to a child in need, not knowing if it will be for forever or just a little while. 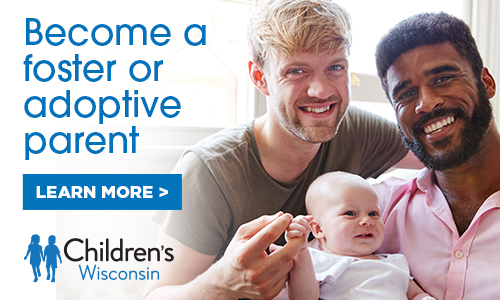 Three years into our marriage and five days after the ink on our license was dry, we received the call for our first placement. I remember taking the call and being told it was a pre-adoptive placement. “Are you open to adoption?” The words on the other end hit like a tsunami. The child had been in her current placement since her discharge from the hospital, eight months prior, but that family was unable to adopt.

I said the words before I even heard the question end, “Of course we are!” But were we ready? This was happening fast. We had yet to even meet this little girl, we didn’t even know her full name or birthday, but we already knew we loved her.

When we met her just a few days later, on a pre-placement visit, we knew instantly she was the fourth corner to our square. Within the month, the change of placement occurred and we were officially on the foster parent expedition of uncertainty. We took it home visit by home visit and hearing by hearing, understanding cases can take sharp left turns and the answer to forever or just a little while is never really known.

After 351 days, Adrianna became ours forever. We finalized her adoption on November 10, 2016, Milwaukee County’s Adoption Day Celebration, just a few days shy of one year from that first phone call.

The call that almost wasn’t 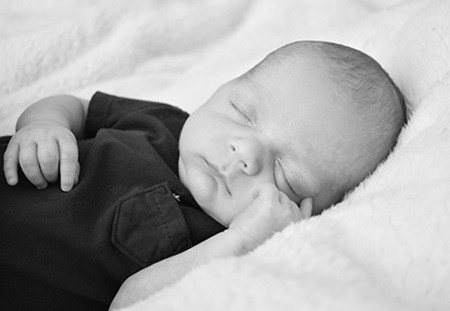 Just 434 days after the finalization of Adrianna’s adoption, we got the second call. This is a call I honestly shouldn’t have received, but did. I say that because the day this call came, I should have been impossible to reach by the social workers.

We had sold our first family home and temporarily closed our foster care license almost seven months prior. I had changed my cell phone number since that adoption and even changed positions within my department. I was also supposed to leave my office early for a dentist appointment that day, but thanks to a typical winter snowstorm, I had cancelled it.

It was 3:45 p.m. and I was sitting at my desk. The call came across my office line with caller ID “WI DCF.” I ignored the first call, as I was busy and didn’t want to get stuck on the phone. Then the call came again. This time, I answered. I could hear the noises of an infant in the background and the subtle shushing of the worker.

“Are you the parent of Adrianna?”

“I’m holding her brother, are you interested in placement?”

When we adopted Adrianna, our family had the talk that most foster/adoptive families have that starts, “What if there is another down the road?” The conversation with our family always ended in the words of my grandmother, “There is always room for one more.”

I had lost my grandmother just four months before this call and she was always our biggest supporter as foster parents. She herself was an adoptive parent and a woman with more love in her heart than anyone I had ever met. I knew without a doubt she was the reason I got that call. Who else cancels a dental appointment that would have otherwise gotten them out of work early?

In that moment, I said my grandmother’s words to the social worker on the other end, “There’s always room for one more.” It came out before I could truly think about it.

Within two hours, I was holding Aleksandir, the newborn baby brother of our little girl. We were suddenly a household of six, with four children, aged 4 years old and under.

As things began to settle, and we made the list of all the things we needed, our little 4-year-old asked the question, “Mommy, will this be forever, or just a little while?” Since this day, we have answered this question many more times. Many times it was asked during a respite stay, and sometimes when anticipating a possible placement that never happened. Each time this was asked, our response was always the same, “We don’t know right now.”

I still find myself thinking about the “what-ifs” — what if I had not gotten that call. I also believe that everything happens for a reason. I am reminded of this through Aleksandir’s case, but Adrianna’s too. You see, we eventually learned that Adrianna could have had a very different ending to her story as well, one that never would have included us. One that could have meant a very different forever.

This story was told through her paperwork as we read it and learned that another placement had been considered well before she was even discharged from the hospital. This family grew to love Adrianna just as we had, but for reasons outside of their control, were unable to take placement. This one decision by a party in my daughter’s early days of life led to placement in a different home, and inevitably into our care.

I know without a doubt that both of these families who showered our daughter with unconditional love at the beginning of her life still hold that love for her. This is what adoption is. Adoption is forever love for the family that adopts the child, but it is also a forever love with every person who has touched that child’s life.

From the birth parents and families, to the caseworkers, judges and guardian ad litems, to the licensing workers, placements and siblings at home waiting to make it forever. Adoption is love and heartbreak simultaneously occurring in the same exact moment. Adoption is both a loss and a gain, but most importantly, adoption is, “For all future time; for always.” 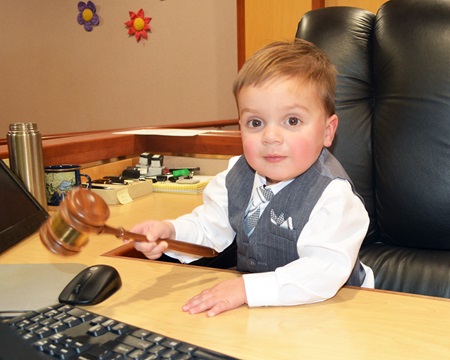 November 22, 2019, 673 days after initial placement and 1,107 days after our first adoption, we got to mark the beginning of another forever with our son. To have the ability to experience two adoptions nearly three years apart is a beautiful chapter in our family’s narrative, and one that we wouldn’t change for anything.

I can still feel the love and excitement in the air throughout the courthouse on that first Adoption Day. I can still hear the laughter and the sniffles following tears of joy from all the anticipation of so many families beginning their forever. I can hear and feel those same things now as we begin another chapter in our book of forever. I can see the excitement in the eyes of our daughters as we answer their long awaited question, “Yes, this is forever, and not just a little while.”

As we celebrate adoption, we also look back and see all the ways our story could have changed. We are thankful for each and every individual and family that has had a hand in our children’s forever because of their little whiles. Every story has a beginning, a middle and an end, so no matter what part you may play, remember you are already a part of that forever.

Cameron and Samantha Lins Foster and Adoptive Parents
The Children’s Wisconsin Child Well Being team plays a big part in finding foster homes and adoptive families for kids in Wisconsin. At any given time, 7,000 children are in foster care in Wisconsin. We offer a team approach, working together to support the best interest of children and their families.